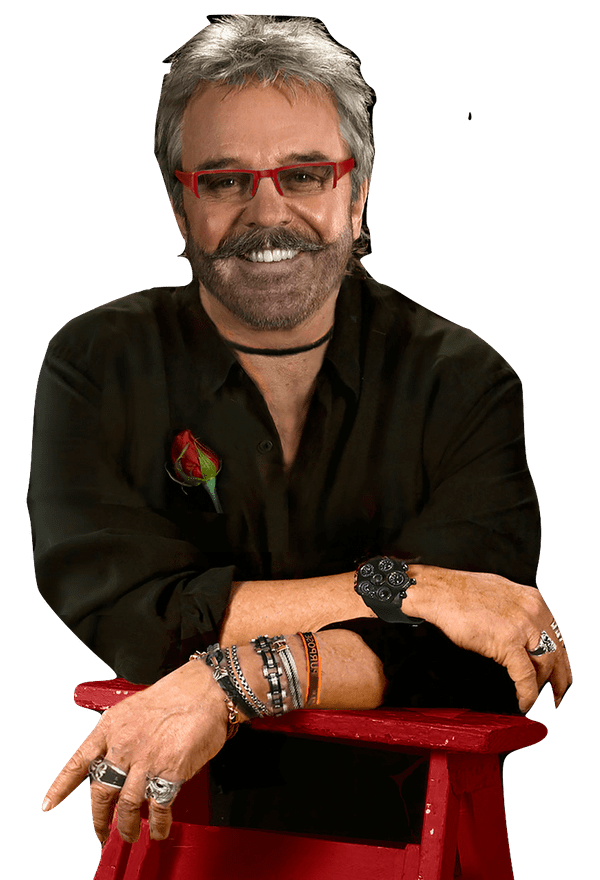 To excel in this exacting form, in which foreshortening poses daunting technical challenges, Mack is also a master draftsman.Â  Each relief derives from painstaking studies of the foreshortened figure-a classic skill that is a major factor in to the quality of his reliefs.

For over twenty years, Mack paid his dues, working mostly as a commissioned artist â from miniature medallic works such as the Bicentennial medals for the State of Minnesota and the cities of St. Louis and Baltimore, to reliefs and full-round sculptures for corporations such as General Motors, Pillsbury, and 3M. Then, in the early 1980s, Mack made a venturous artistic move and entered the competitive gallery world with his Alto Reliefâ sculptures. Today, in the popular contemporary arts, he has developed a major following.

He made a spectacular debut in New York and, in a remarkably short time for a contemporary artist, Mack has achieved worldwide acceptance. He has had exhibitions in galleries from New York City to Beverly Hills, and from Tokyo to Frankfurt. His work is in the collections of President Clinton and former Presidents Ford and Reagan. Actors and renowned art aficionados, Sylvester Stallone, Elizabeth Taylor, and Tony Curtis have collected pieces by Mack. International business leaders Mrs. Yaeko Shiotsuki, Hermann Schnabel, and Irwin Jacobs and celebrities as diverse as Kenny Rogers, comic Howie Mandel, and record producer Jimmy âJamâ Harris are also counted among his collectors. His piece entitled âLadyâ is part of the permanent collection of the Statue of Liberty National Monument on Liberty Island. His sculpture of basketball great Kareem Abdul-Jabbar hangs in the entry of the NBA Hall of Fame. His sculpture of Lyle Alzado is in the collection of the NFL Hall of Fame, and a sculpture of Peggy Fleming is on permanent display at the United States Figure Skating Hall of Fame. He has also created sculptures that are under consideration for installation in the International Tennis Hall of Fame (Arthur Ashe), the American and Canadian Hockey Halls of Fame (Hobey Baker). 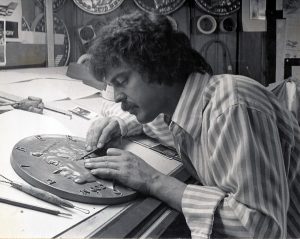 Combining low and high relief, incised lines, and elements in the round, in works that Mack directly involves the viewer in a three-dimensional experience, both textural and tactile is often startling real.

âCalling my artworks bas relief,â Mack says, âis true in some instances. However, bas relief technically refers to low relief, like the relief on a coin. My relief typically incorporates higher levels of relief and often elements in full-round – which is correctly referred to as alto relief. High reliefs and alto reliefs can be seen on buildings throughout Europe and in most major cities in the United States. However, a collection of alto reliefs was not available in galleries until I introduced them in the 1980s in materials light enough to be displayed in homes and offices.â 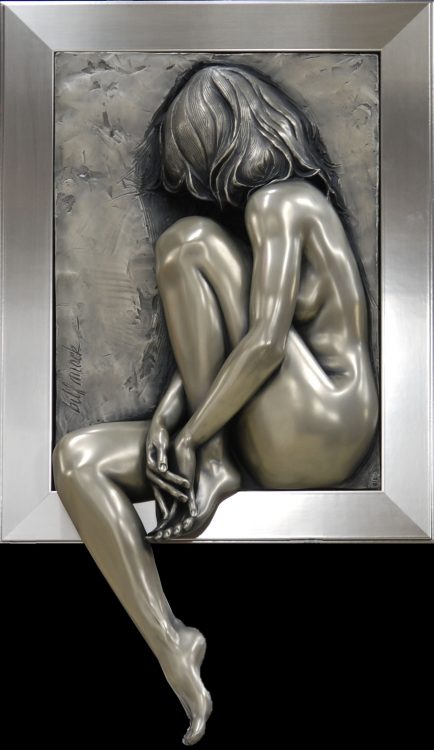 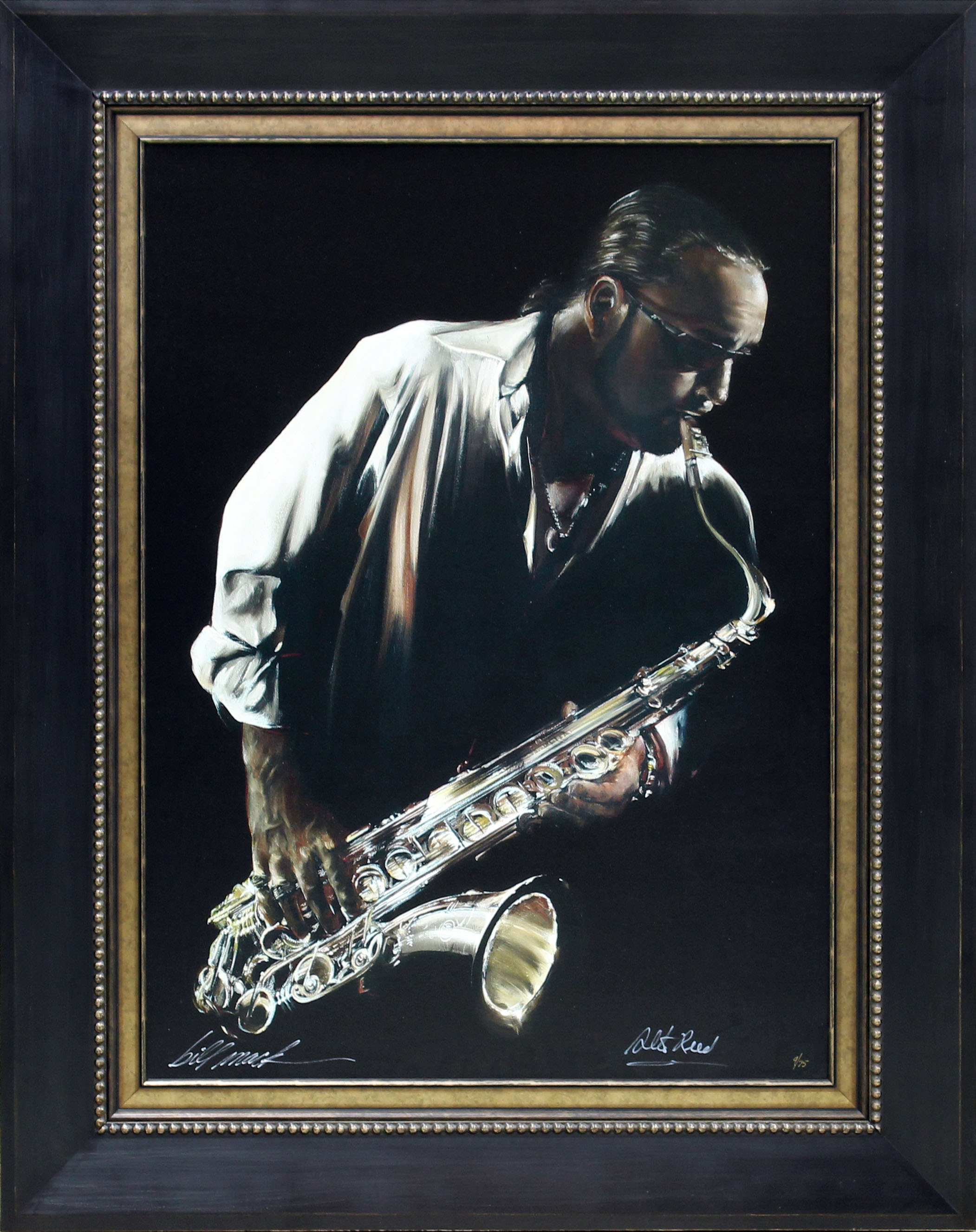 The figures in Bill Mackâs photo realistic renderings, with their emotional beauty and soulful dignity-partake of the style âRomantic Realism,â which the pre-Raphaelite painters are a leading historical antecedent.

Mackâs drawings and paintings are extremely rare and are mediately recognizable as Mackâs. They are rendered with a dimensional or âroundâ quality since – while he is rendering in two-dimensions, he is always thinking of the images in three-dimensions.

Without a doubt , Bill Mackâs creations, whether two-dimensional, reliefs, or full round are strikingly unique in the world art.

Enthusiastic, stylish and original, the mustachioed Mack has a distinctive flair about him.

From his rare art form to the mysterious red rose that he wears on his lapel each day, Mack is an unusual man and artist.Â  He enjoys one of the most successful and high profile careers in contemporary American art.

âMackâs Art elicits an immediate emotional Â response,” notes one critic, “a moment in time is stopped, a familiar face is revealed, the grace of a body in motion is captured. If viewers become more than observers, Â they become participants in the drama unfold in before their eyes.” 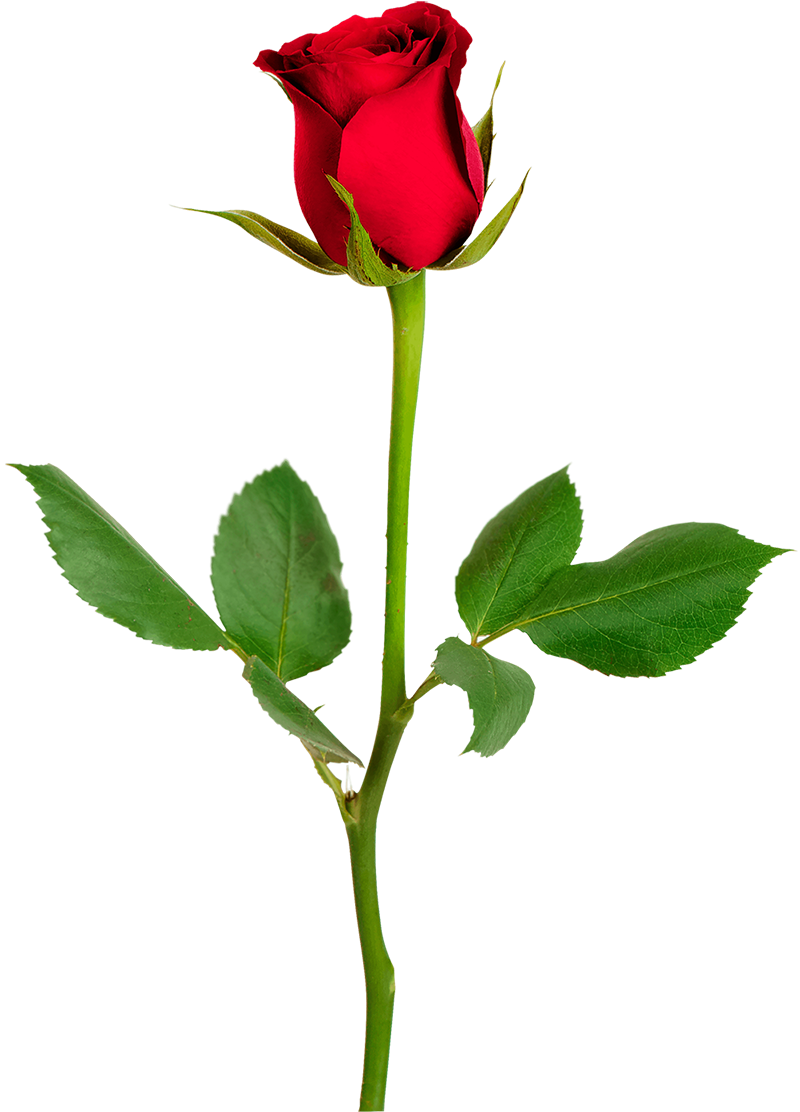