Click here to play the video of Hollywood Project

Use the arrows for More â

The letters of the sign spelled “HOLLYWOODLAND.” The sign was built with telephone poles and barn roofing at a cost of $21,000.00. Holes were punched through the sign to help relieve stress caused by wind. Although it was intended to last for only two years, the sign survived to become a beloved part of American history. 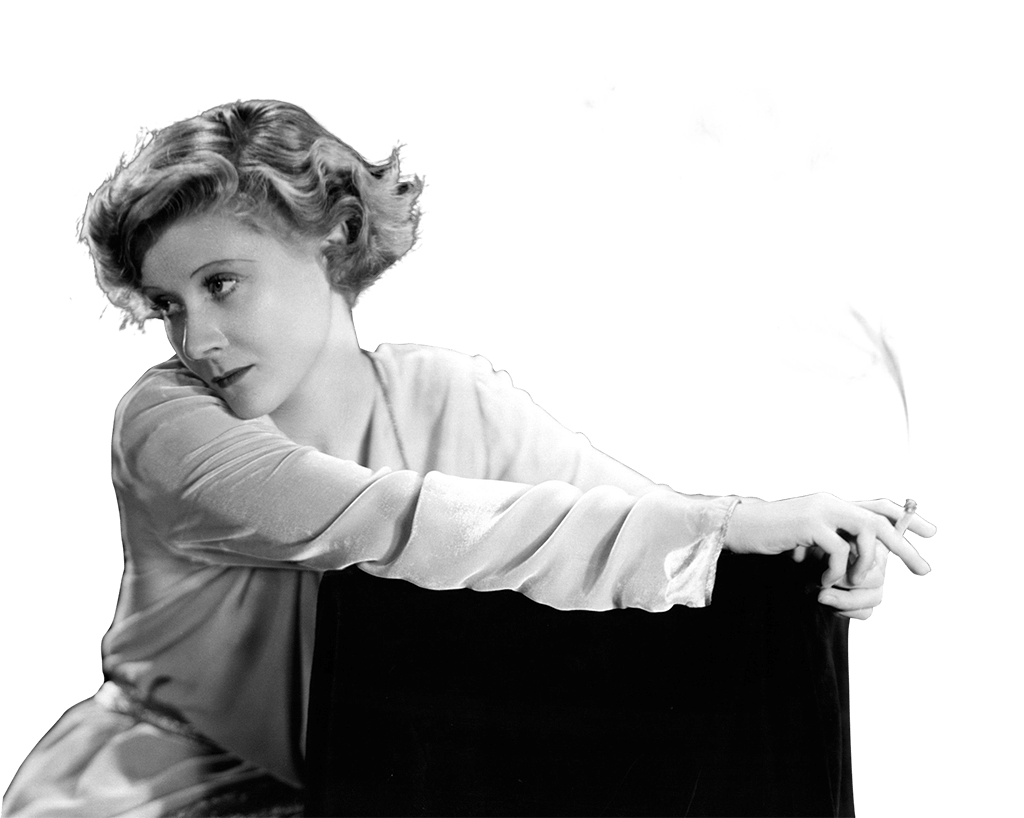 In 1932, a successful Broadway actress named Lillian âPegâ Entwistle committed suicide by leaping from atop the letter H. She had become depressed because she was unable to find roles on the West Coast. Ironically, just after her death, her uncle received a letter offering Peg the lead role in a play about a girl that commits suicide. According to legend, her ghost still haunts the sign.

For many years, the Hollywoodland sign was visible at night. Its edges were lit by more than 4,000 light bulbs, which were maintained daily by Albert Kothe. In order to do this job,Kothe lived in a tiny shack behind the first letter L.

The M.H. Sherman Company, also known as the Hollywoodland Development Company, quitclaimed the rights to the sign and 455 surrounding acres to the city of Los Angeles in 1944, thereby attaching it to Griffith Park 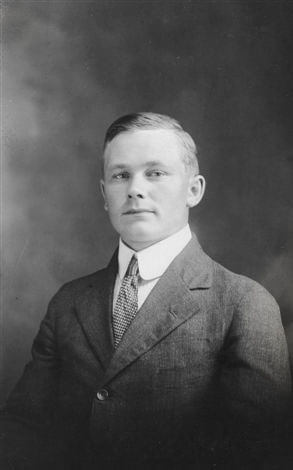 The entertainment industry expanded dramatically throughout the 1950s and 1960s. During this period, the Hollywood sign became internationally recognized through its exposure in films, television, commercials, and the media. The signâs prominence and historical significance led the Los Angeles Cultural Heritage Board to designate the Hollywood sign as a landmark in 1973. It was labeled as Cultural Historical Monument #111 by the board.

Throughout the 1970s, the Hollywood sign deteriorated badly. By 1978, the third O had fallen over, and the sign could no longer be repaired. The Hollywood Chamber of Commerce launched the “Save the Sign” campaign with the help of several celebrities. Nine donors each sponsored a new letter to cover the cost of rebuilding the sign. The donors included Hugh Hefner, Gene Autry, Andy Williams, Alice Cooper, and others. Over $250,000.00 was raised. Interestingly, Alice Cooper made his donation in honor of Groucho Marx. 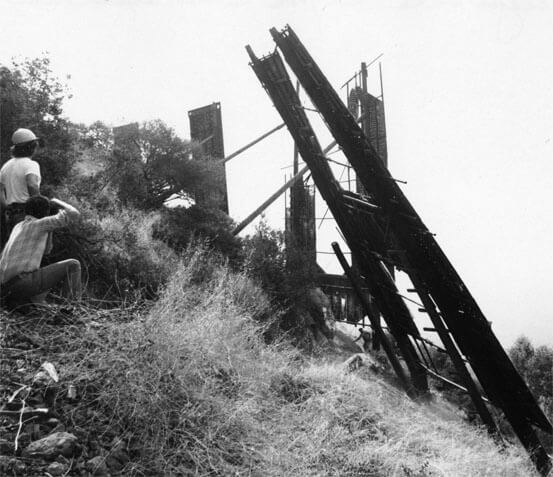 The plans were approved by the City of Los Angeles, the Cultural Heritage Board, and the Hollywood Chamber of Commerce. The original, legendary Hollywood sign was taken down and construction of the replica sign began in August 1978. The new sign was unveiled in November 1978.

Hal Brown Jr., of the Pacific Outdoor Advertising Company, was contracted to rebuild the sign. The Hollywood sign was very personal to Brown because his uncle, George Roche, had built the original 1923 sign. Brown hired Cornelius Van Dam as the engineer responsible for designing the new Hollywood sign. Van Dam designed the new sign with a more durable structure, but the same dimensions as the original. 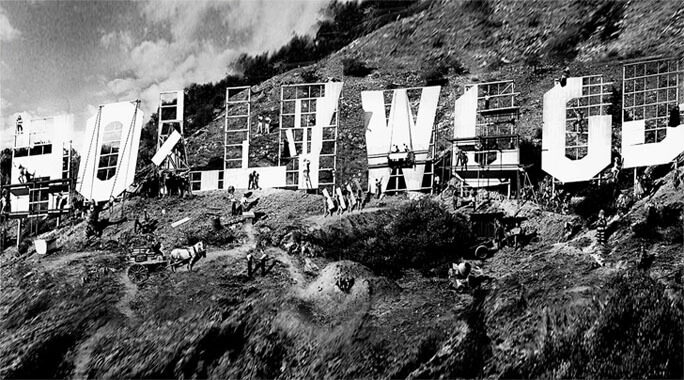 The Original Hollywood Sign was placed in a storage facility after it was taken down. No one was aware that the company hired to remove the sign had understood its historical significance and elected to store it rather than dispose of it as was planned. The sign remained in storage until it was purchased by noted collector of rare and unusual memorabilia and renowned artist, Bill Mack, in 2007.

The artist intends to use the metal facing from the sign as canvas on which he will paint the likenesses of the great “movie stars” from the Golden Years of Hollywood. It is this metal that was revered by all the young actors and actresses that climbed Mount Lee to touch it and have pictures taken with it for luck, and as a rite of passage into their new professions. And, it is this metal that will bring life to the legendary images that Bill Mack paints on it. 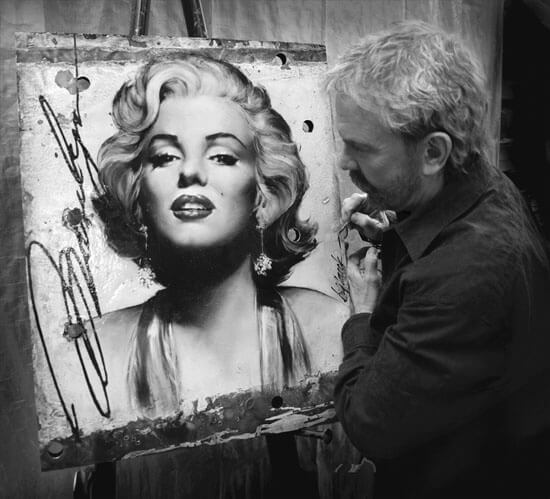